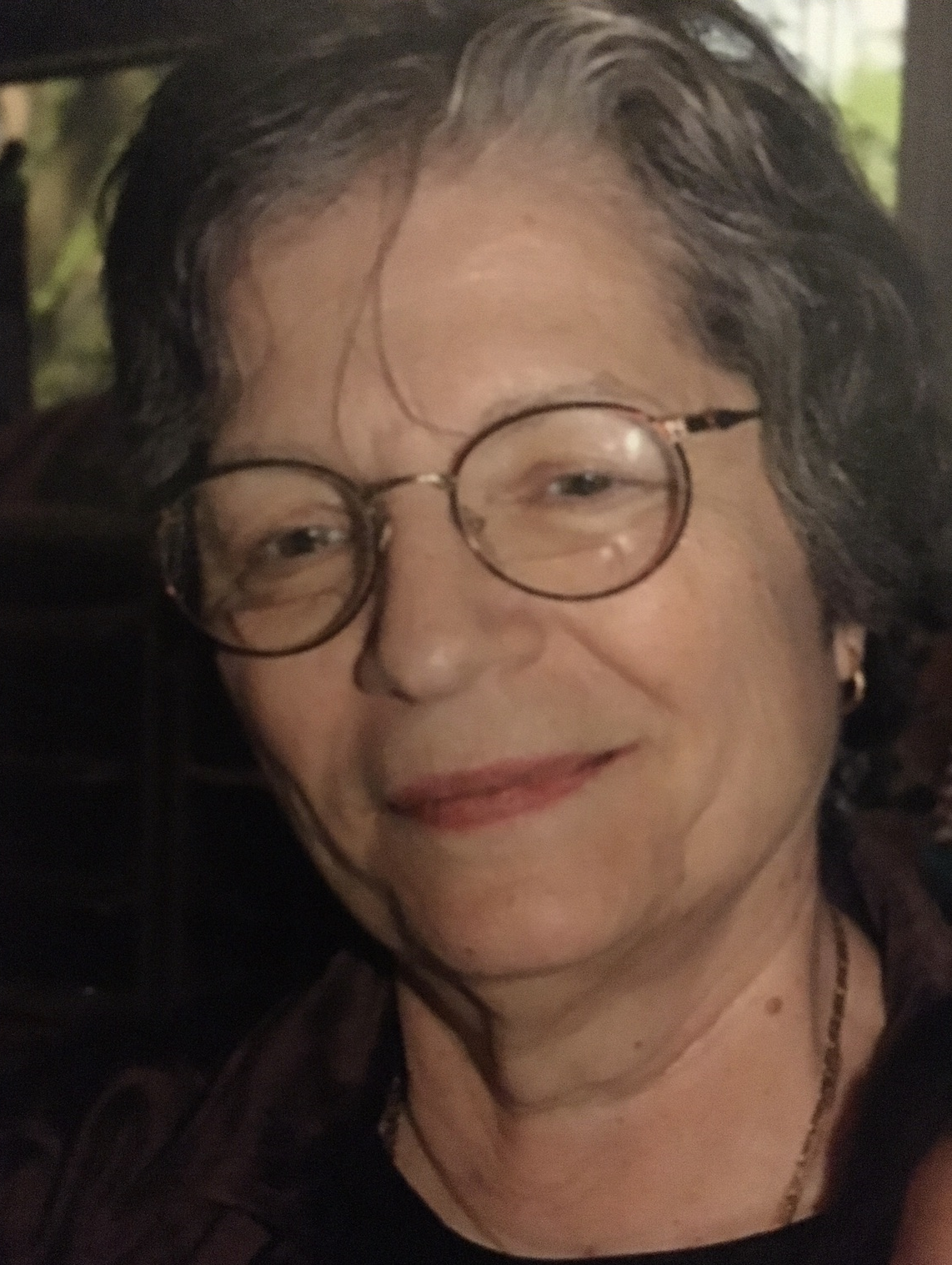 Please share a memory of Athanasia to include in a keepsake book for family and friends.
View Tribute Book

Anthoula - Wife, Mother, Grandmother. Woman of faith.  Born in Ikaria, Greece.  When the Germans occupied Ikaria she had fought starvation purposely set upon the populace by the invaders. As the youngest of the group captured, for 30 days, this 8-year-old child would fight her own war against the Nazis.  Finally escaping Ikaria with her Mother and Brother, they ended up in a refugee camp in what was then known as Palestine.  She was in the camps for 10 years, before finally making their way to Monesson, Pennsylvania to reunite with her Father, who was a Merchant Marine working on the ships when the war broke out thinking his family had not survived. She then met her Prince at a Pan-Ikarian convention in Philadelphia.  They were married shortly after and lived in Roxborough where they raised two beautiful children Leonidas and Argie.   She raised her children to love and respect and always remember there was comfort in the wisdom and teachings of the Church. Despite all she had been through, there was always that love, that smile, that laugh.  She died peacefully in her sleep and is reunited with her Prince and many loved ones .

Athanasia (nee Koklanaris), on September 29, 2022. Beloved wife of the late Nicholas Koletas, loving mother of Argie (Nick) Nazirides, and Leonidas (Bonnie) Koletas. Grandmother of Alexa (Ricardo), Kristen, Nicholas (Holly), Eleni, and Niki, sister of Ioanna Bratsis, the late Marika Pappiamoni, and Nicholas Koklanaris. Family and friends are invited to her viewing Friday 9:30 AM and to participate in her funeral mass 11 AM at St Luke Greek Orthodox Church, 35 N Malin Road, Broomall. Int. Westminster Cemetery. In Lieu of flowers, donations to the Alzheimer's Foundation of America, 322 Eighth Avenue, 16th Floor, New York, NY 10001, would be appreciated by her family.

To send flowers to the family or plant a tree in memory of Athanasia Koletas, please visit Tribute Store
Friday
7
October

Look inside to read what others have shared
Family and friends are coming together online to create a special keepsake. Every memory left on the online obituary will be automatically included in this book.
View Tribute Book
Share Your Memory of
Athanasia
Upload Your Memory View All Memories
Be the first to upload a memory!
Share A Memory
Send Flowers
Plant a Tree