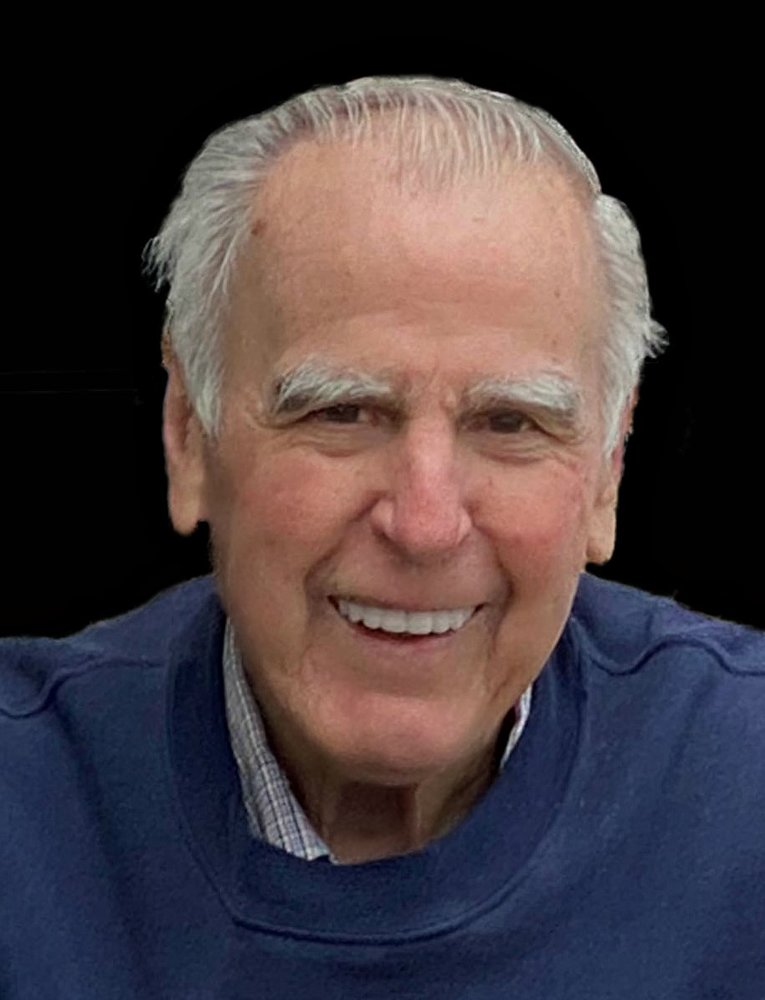 Please share a memory of Peter to include in a keepsake book for family and friends.
View Tribute Book

Surrounded by the love and prayers of his family and friends, Peter G. Waters of Chalfont, PA (formerly Wyndmoor) died peacefully after a short illness on August 20, 2020. He was 85.

He is survived by his loving wife of 59 years, Chyllene (née Quinn). He was the beloved Pop to his five children, Chyllene Zakrzewski (Kevin), Peter, Paul (Katie), Mary and Christine McLarnon (Roger). He was the affectionate and entertaining “Poppy” to his ten grandchildren.

The son of Daniel F. and Mary (O’Brien) Waters, Peter was born and raised in the Mount Airy section of Philadelphia, growing up on Ardleigh Street and then Queen Lane.  He attended grammar school at Holy Cross and was a proud graduate of La Salle College High School in 1952. After obtaining a degree from La Salle University, he started his career at State Farm and ultimately retired as an auditor at PMA. He was especially proud to be named “Auditor of the Year” in 1990 by the Philadelphia Insurance Auditors Society.

As a couple, Peter and Chyllene shared a strong and enduring marriage that set a powerful example of commitment and strength for their family. Their deep love and friendship was evident, whether they were traveling to Aruba or just sitting at home. An endearing patriarch, Pop opened his door before his children or grandchildren could even knock. He greeted them with a high five and was always ready to hear about their latest activities.

A caring brother, uncle and cousin, Peter enjoyed frequent phone conversations and visits with all his relatives near and far. His memory will also live on in the many friends he treated like family, especially his tight-knit gang “The Herd.”

Pop will be remembered for his infectious smile and full-body laugh, which punctuated his humorous stories. A party didn’t start until he showed up, probably with a few surprise friends he called “mystery guests” in tow. Once Peter learned your name, you became his friend for life. He was known for affectionately christening people with nicknames, which endured for decades. He was also famous for sending hand-written letters, with clippings enclosed from the newspaper he read cover to cover each day.

From hosting barbecues by the pool at the family home on Firethorne Lane to enjoying a quiet “health night”, he made each day a celebration. Peter loved games, dominating in backgammon, bridge, poker and Scrabble. You could be sure to hear him yelling at the television if his favorite Philadelphia teams or golfers were playing.

At his home in Ocean City, Peter created lasting memories with his grandchildren. He truly loved his neighbors there. Up until recent weeks, he was still riding his bike on the boardwalk and carrying his “bride’s” many suitcases up the 26 steps to their place on 27th Street.

Pop was a man of quiet but devout faith, which was a guiding force through life’s ups and downs. He was one of a kind -- the good kind.

Funeral Mass celebrated by his brother Rev. William (Billy) Waters OSA, will be private due to the pandemic. The Waters Family is deeply saddened they won’t be able to celebrate Pop’s life with you in person and would greatly appreciate it if you share your favorite Pop memories here on his Tribute Wall (under photo above).

To plant a beautiful memorial tree in memory of Peter Waters, please visit our Tree Store

Look inside to read what others have shared
Family and friends are coming together online to create a special keepsake. Every memory left on the online obituary will be automatically included in this book.
View Tribute Book
Services for Peter Waters
There are no events scheduled. You can still show your support by planting a tree in memory of Peter Waters.
Plant a tree in memory of Peter
Share Your Memory of
Peter
Upload Your Memory View All Memories
Be the first to upload a memory!
Share A Memory
Plant a Tree