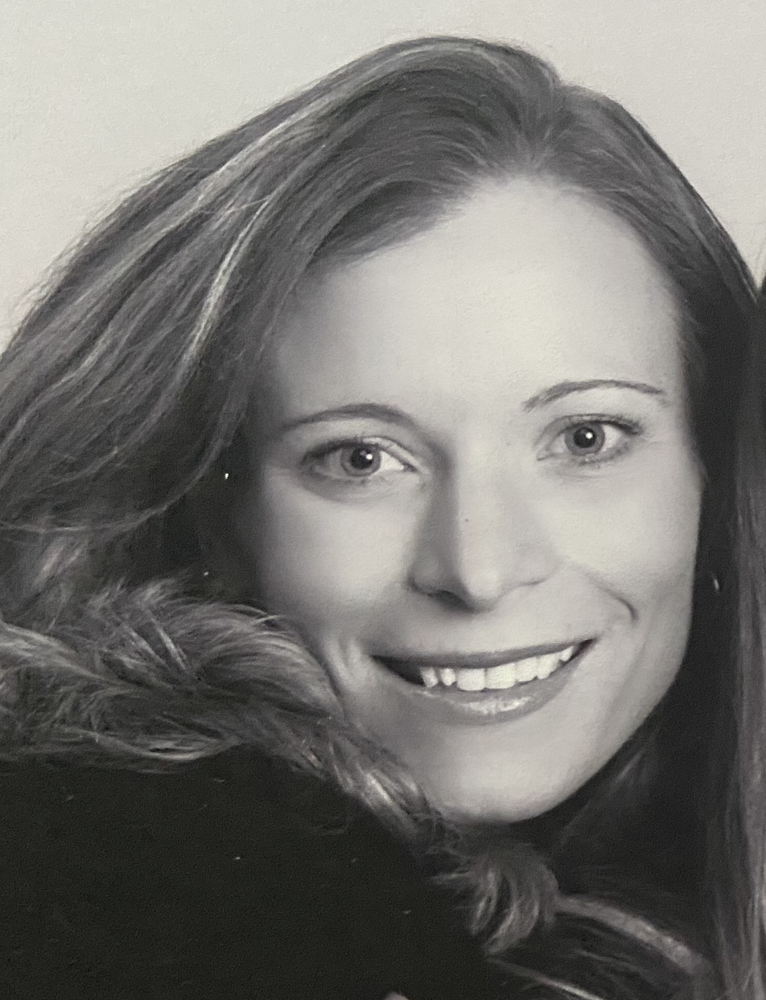 Please share a memory of Christin to include in a keepsake book for family and friends.
View Tribute Book

Christin Kathleen Kennedy died on August 19, 2020 at the age of 45. She was the oldest daughter of Paul and Pamela Kennedy, born October 21, 1974 in Washington DC. Though she loved the east coast, she was a native New Mexican living the majority of her life in Albuquerque. Chris graduated from Albuquerque Academy in 1993 as an Academic All-American. In 1997 she earned her undergraduate degree from the School of Foreign Services at Georgetown University, and, shortly thereafter, her JD from UNiversity of New Mexico School of Law. Christin enjoyed swimming, running and competing in many marathons and triathlons. She relished being an aunt to her nieces and nephews and took great joy in her dogs, Buddy and Dos. Chris was proud to be the eldest daughter and the eldest granddaughter. Her time spent with her grandparents and many aunts and uncles were her best memories. She cherished her visits to Australia, Philadelphia, the Grand Canyon, Disneyland, Chile and Florence, in addition to the many family weddings filling her childhood with endless adventures. She was loved by so many who miss her terribly. Christin is survived by her parents, Paul and Pamela Kennedy, her sisters Megan Borrego and Kate Kennedy, both her grandmothers, Eileen Kennedy and Kathleen Miller, her 25 aunts and uncles, 53 cousins, and 5 nieces and nephews. She is preceded in death by her two Grandfathers, John Kennedy and Charles Miller, her godfather and uncle Edward Kennedy, and her uncles Leo Kennedy and Lee Miller.

Family and friends are invited to her visitation Wednesday 10:30 AM followed by her funeral mass 11 AM at St John the Baptist Church, 119 Rector St., Phila, Pa 19127. Int. Calvary Cemetery.

I am the resurrection and the Life; He who believes in me will live, even though they die; and whoever lives by believing in me will never die. John 11: 25-26

To send flowers to the family or plant a tree in memory of Christin Kennedy, please visit Tribute Store
Wednesday
2
September

Look inside to read what others have shared
Family and friends are coming together online to create a special keepsake. Every memory left on the online obituary will be automatically included in this book.
View Tribute Book
Share Your Memory of
Christin
Upload Your Memory View All Memories
Be the first to upload a memory!
Share A Memory
Send Flowers
Plant a Tree