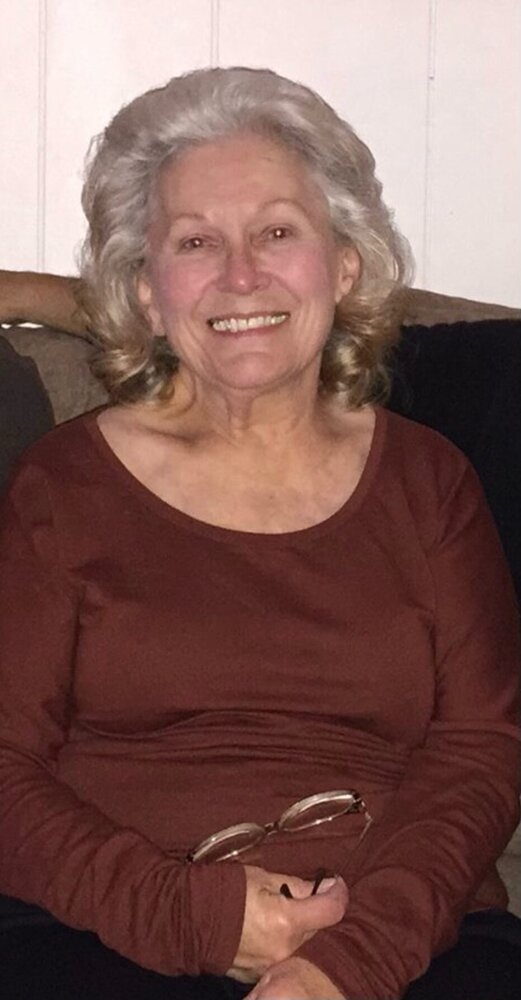 Please share a memory of Sandra to include in a keepsake book for family and friends.
View Tribute Book

Sandra A. Castor, 82, of Ellicott City, Maryland passed away at her home on Wednesday January 19, 2022. Sandy was in the arms of her children and her husband of 62 years, when she succumbed to illness.

Sandy was born on November 15, 1939 in Philadelphia, Pennsylvania, to Michael and Alice Knolmayer. She loved animals, reading and dancing and graduated from Roxborough High School in 1957. After enrolling in studies at the Pierce School of Business Administration, she became the Administrative Assistant to the Vice President at the Tasty Kake Baking Company in Center City Philadelphia. She married Robert E. Castor of Philadelphia in 1959 and raised her family as a homemaker there until 1971.

After relocating to the Ellicott City, Maryland area she pursued interests in designing and landscaping and became the owner of several quarter horses. She was an avid rider and later loved traveling in her family RV to the western United States. She became an Ocean City, Maryland homeowner and loved having her family together at the beach and on any possible occasion.

Sandy is survived by her husband of 62 years, Robert E. Castor, her son and daughter-in-law Robert and Karen Castor, her daughter and son-in-law, Dara and Larry Cartee, four grandchildren, Rob and Nick Castor, Jake and Krysta Cartee and one great grandson, Landon Castor.

Funeral services were held at the Fitzpatrick Funeral Home in Roxborough, Philadelphia on Monday January 24, 2022 and a mass of Christian burial was celebrated at St. John the Baptist Roman Catholic Church on Tuesday January 25, 2022. Sandy was buried in a family plot at Calvary Cemetery in Conshohocken, Pennsylvania.

In lieu of flowers, the family requests that donations be made to the Maryland Society for the Prevention of Cruelty to Animals, 3300 Falls Road, Baltimore, MD 21211.

To send flowers to the family or plant a tree in memory of Sandra Castor, please visit Tribute Store
Monday
24
January

Look inside to read what others have shared
Family and friends are coming together online to create a special keepsake. Every memory left on the online obituary will be automatically included in this book.
View Tribute Book
Share Your Memory of
Sandra
Upload Your Memory View All Memories
Be the first to upload a memory!
Share A Memory
Send Flowers
Plant a Tree