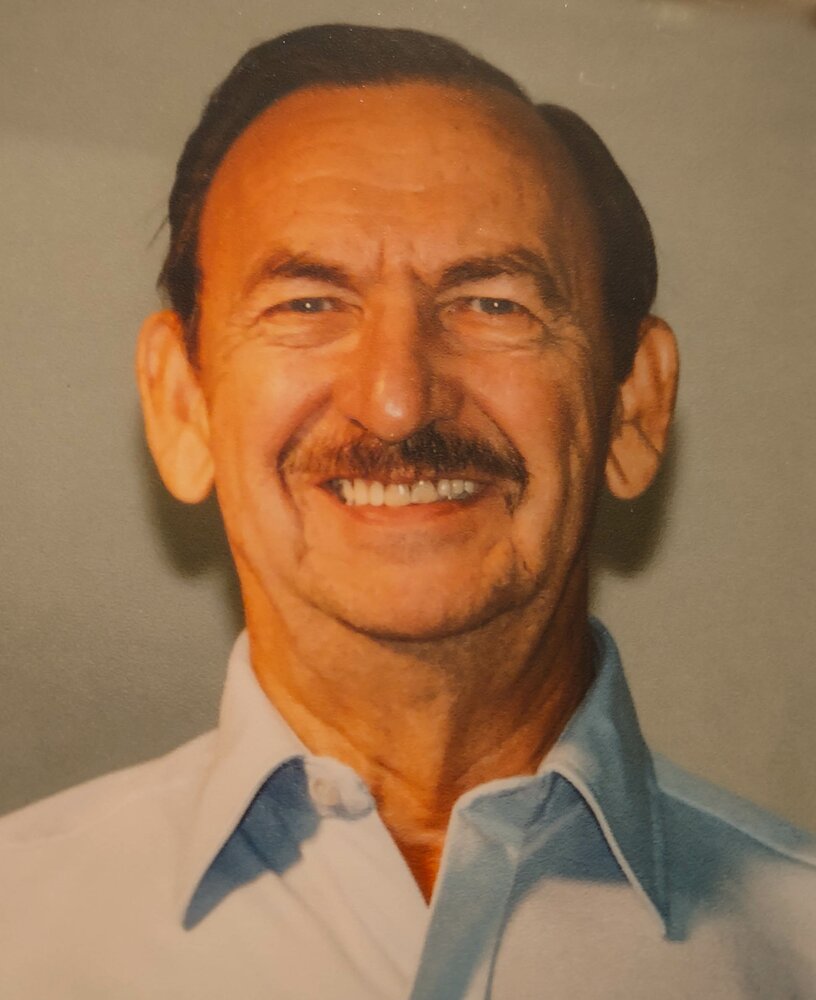 Obituary of George A. McGuinn

Please share a memory of George to include in a keepsake book for family and friends.
View Tribute Book

George A. McGuinn, 98, beloved father, brother and uncle took his last breath on April 9, 2022.  He was born June 18, 1923 to Mary and Joseph McGuinn in Philadelphia, the 7th of 11 children.  He grew up in Kensington and Manayunk attending St. John the Baptist Grade School and High School. His siblings were the anchor of his life right up until his last years.  He served his country proudly, first in the Civilian Conservation Corps, at Fort Stanton, New Mexico where he learned to love the outdoors; then in the Coast Guard and Marine Corps during WWII, including a tour on the USS Milledgeville in the North Atlantic.  He married Anna Meyer in 1951 and they enjoyed 25 years together before her passing.

He told everyone that the highlight of his life was raising his daughters Beth and Regina (Jeanne). He spent their youth playing catch, coaching bowling, supporting Girl Scout cookie sales, playing cards and providing a solid foundation for success in many aspects of their lives -

For 40+ years, George worked as a steel fabricator at Robinson Steel in Manayunk, serving as both shop steward and union representative, a testament to his ability to get along with people of different viewpoints.  He was one of five McGuinn siblings to retire to the Seminole Florida area, where he lived for 26 years before returning to the Philadelphia suburbs in 2015.  In retirement he took time to practice his bowling, developed his artistic talent as a painter, traveled to many new places and spent time outdoors golfing, fishing and bicycling.  He served his communities throughout his lifetime as a coach, bingo caller, July 4th parade float organizer, VFW Post 333 member and president of two condominium associations.

George is survived by his daughters Beth McGuinn (Ruth Smith) of Canterbury, NH and Regina Kenworthy (Walter) of Harleysville, PA, his brother William McGuinn, as well as many nieces and nephews.  He was pre-deceased by his parents, wife and siblings Elizabeth, Joseph, Catherine Fritz Coons, Bernard, Mary, Anna Rodier, James, Rose Lally McDermott and Regina Pownall.

Look inside to read what others have shared
Family and friends are coming together online to create a special keepsake. Every memory left on the online obituary will be automatically included in this book.
View Tribute Book
Share Your Memory of
George
Upload Your Memory View All Memories
Be the first to upload a memory!
Share A Memory
Plant a Tree