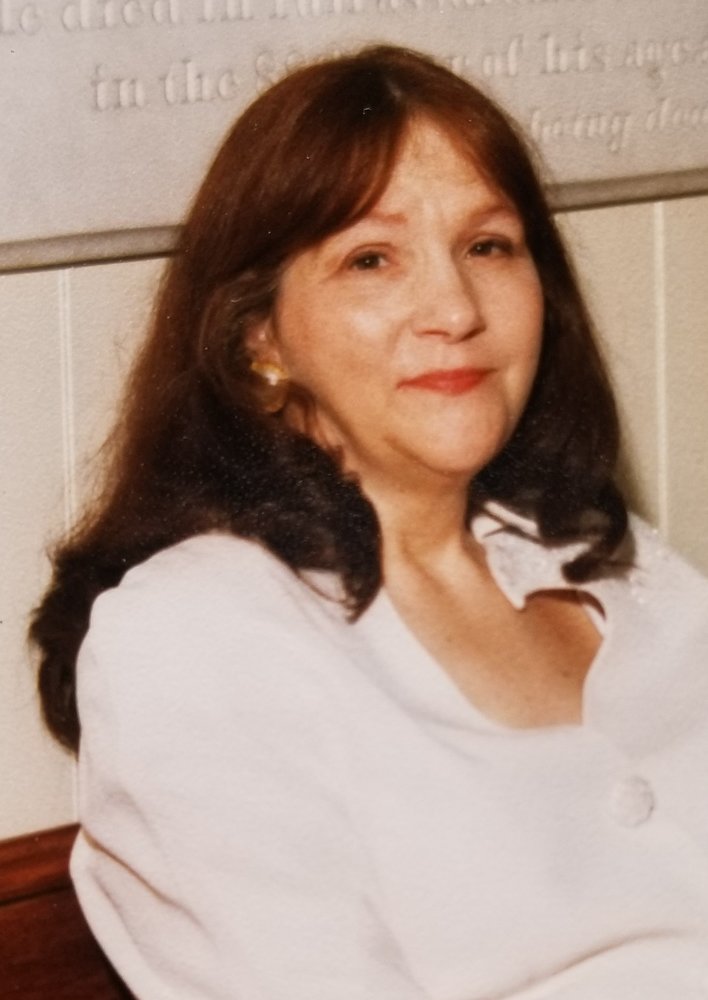 It is with a heavy heart that we share with you the passing of Mary Catherine Stafford, on April 4, 2020.  Mary Cay was the loving mother of Sean Myers (Sage) and grandmother of Zeke, Toby and JoJo. Step-mother of Jon-Stephen Vasko, Shannon Vasko-Follmer, and Catherine Burnett-Gaul, sister of Carolyn (Avery) Pratt, and Doug (Lynda) Taylor.

Mary Cay lived in a world of continuous teaching, ideas, and humming.  She spent her formative years growing up in the Treasure Valley of Boise, ID.  She graduated from Capital High School in 1968 and then went on to continue her studies in Moscow, ID at the University of Idaho, where she met many friends and cultivated her love of theater and teaching. She would eventually go on to earn an MA degree from Boise State.

Shortly after graduating from the U of I, she began teaching and ended up meeting her first husband, Patrick Myers.  Together they moved to Okinawa where she taught high school English and Drama for the Department of Defense Schools (DoDDS).  It was during their time there that they adopted Sean from South Korea.  During her time in Okinawa, she refined her cooking skills, played tennis and enjoyed lots of jogging, though she remained scared of dogs - so would often convinced Pat to follow her in the car…just in case they needed a quick getaway.

While still teaching for DoDDS, they later moved to Ansbach, Germany.  During their time there, they traveled extensively throughout Europe and developed a love of downhill skiing and all types of cuisine.  She taught in Germany for a number of years and ended up leaving Germany to move back to the US to Clarksville, TN with her second husband, John Vasko in 1986.

She taught in Clarksville, TN until 1993 when she moved back to Boise and taught in the Meridian School District. It was during her time back in Boise that she and her sister Carolyn lived together and became close again.  They got to know each other as adults and strengthened their sisterly bond that carried Mary Cay through her final days.

After spending a few years in ID, she sought something different and ended up moving to Fairfax, VA where she taught Special Education in the Fairfax School district and initially roomed with a former student, Darcelle Weart, who truly was like a daughter to her.

After retiring from teaching, she moved up to Philadelphia in 2008 to be closer to Sean and his family.  She lived at the Holy Redeemer Lafayette where she was active in many resident groups and the resident council.  Even as her health faded, as recently as this past Christmas, she talked about trying to get a job and teaching again.  She was always thinking and wanted to do more.  Of course, she explained all of this while humming.

Due to the current limitations placed on public gatherings, the family has elected to hold a memorial service at a later date with friends and family in Boise, ID.

In lieu of flowers, please send donations to either a local COVID-19 United Way Response and Recovery Fund.  https://www.unitedway.org/recovery/covid19#

Or to Holt International, an organization helping children all over the world find forever families.  https://www.holtinternational.org/ways-to-give/

To plant a beautiful memorial tree in memory of Mary Stafford, please visit our Tree Store

A Memorial Tree was planted for Mary
We are deeply sorry for your loss ~ the staff at Fitzpatrick Funeral Home
Join in honoring their life - plant a memorial tree
Services for Mary Stafford
There are no events scheduled. You can still show your support by planting a tree in memory of Mary Stafford.
Plant a tree in memory of Mary
Share Your Memory of
Mary
Upload Your Memory View All Memories
Be the first to upload a memory!
Share A Memory
Plant a Tree